25 years ago I worked on the BBC Domesday project as an Analyst/Programmer and Systems Manager. This was the first proper multi-media project using what was – at the time – state of the art technology. Think back – in 1986 PCs hadn’t been heard of, the best computers around were the Commodore 64 and the BBC B. CDs were around but expensive and still cutting edge, DVDs weren’t even a twinkle in people’s eyes and to record video we had VHS and Betamax. So by linking up BBC B computers to Philips laser discs we were way ahead of our time – too far ahead as it turns out because the laser disk technology never caught on and all the information recorded was effectively lost – until now.

Recently a team of people reverse engineered the Domesday project and put it on the web – or at least the community disc – as Domesday Reloaded. They’re asking people to update the photos and articles. I now live in Lutterworth (Domesday Reloaded page) and decided to update some of the photos.

We still have a market every Thursday, although it doesn’t have as many stalls as it used to.

Not too surprisingly, the M1 is still nearby although there’s much less of a view of the town from the motorway junction as many more trees have grown up.

I was surprised to find that, in the original Domesday Project entry, neither of Lutterworth’s two famous residents were mentioned – John Wycliffe and Sir Frank Whittle.

John Wycliffe was rector of St. Mary’s church in Lutterworth from 1374 until his death in 1384. He translated the bible into English for the first time and became known as “The Morning Star of the Reformation”

Outside the Methodist church is the Wycliffe memorial. It had to be moved a few years ago when Safeway (now Morrisons) was built so that they could “improve” the road junction. Why the memorial is outside the Methodist’s church beats me – the church wasn’t even there in Wycliffe’s days.

Sir Frank Whittle was the pioneer of the jet engine, and much of the work he did on developing it was done in Lutterworth.

Since the Domesday Project was completed, Lutterworth has gained a bypass with a new roundabout – but not just any old roundabout – this one has a full scale replica of Sir Frank Whittle’s jet in the middle of it!

The Whittle roundabout – behind is the M1, Lutterworth is to the right, Rugby to the left and the bypass going to Magna Park straight ahead.

This plaque is placed on the embankment overlooking the Whittle roundabout. If you click on the picture, you’ll get a close up and can read what it says. 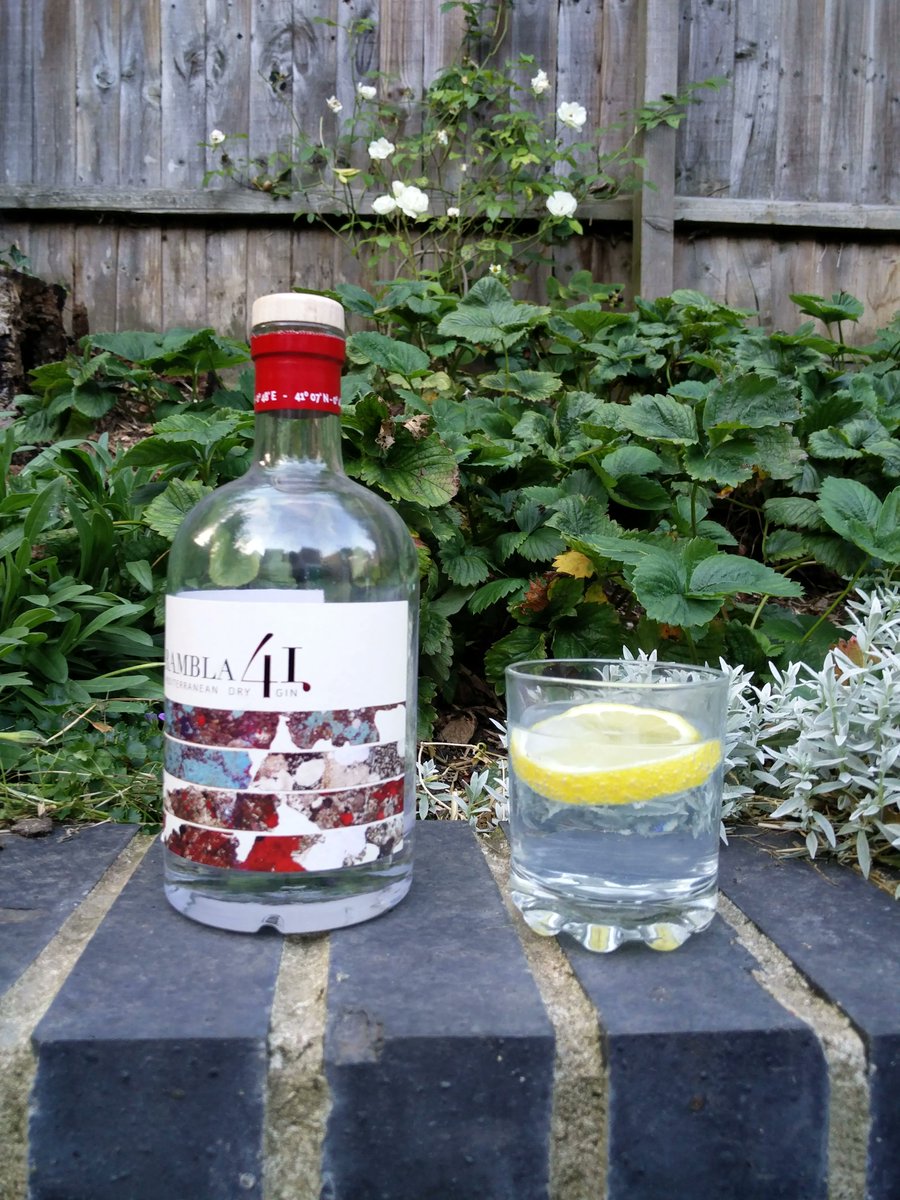