Penetration testing was fun and interesting, incident response was neither – just confirming that I’m a red team player not a blue one. Now I have to do the assignment which is a practical and a report.

Research methods, what can I say. I took this module in the hope that it would help me with my dissertation. In general it will, however I do have some issues with it – primarily it’s been taught by an academic who doesn’t appear to have worked in the real world at all and for whom English is his 2nd or 3rd language (I spent half a lecture trying to work out what Roberts and hypo-thesis were. I eventually figured out he was taking about robots and hypotheses.

He’s also a big fan of a text layout program called LaTex (see this Wikipedia article). It dates back from the print era. It’s over 30 years old and, unlike word processors, it uses a mark-up language to lay everything out so it’s not WYSIWYG. It’s only used in academia and the starter text he gave us to read is nearly 300 pages long. He doesn’t like Word and when challenged it boiled down to two reasons

It used to be that there were things you could do in LaTeX that you couldn’t do in Word – references, bibliographies & mathematical formulae spring to mind. But now you can do everything you need to in Word, so why use LaTeX – oh, because it produces pretty output. Stupid!

So I have an assignment for this too – to write a PhD research proposal. No one in the class is doing a PhD, so why? 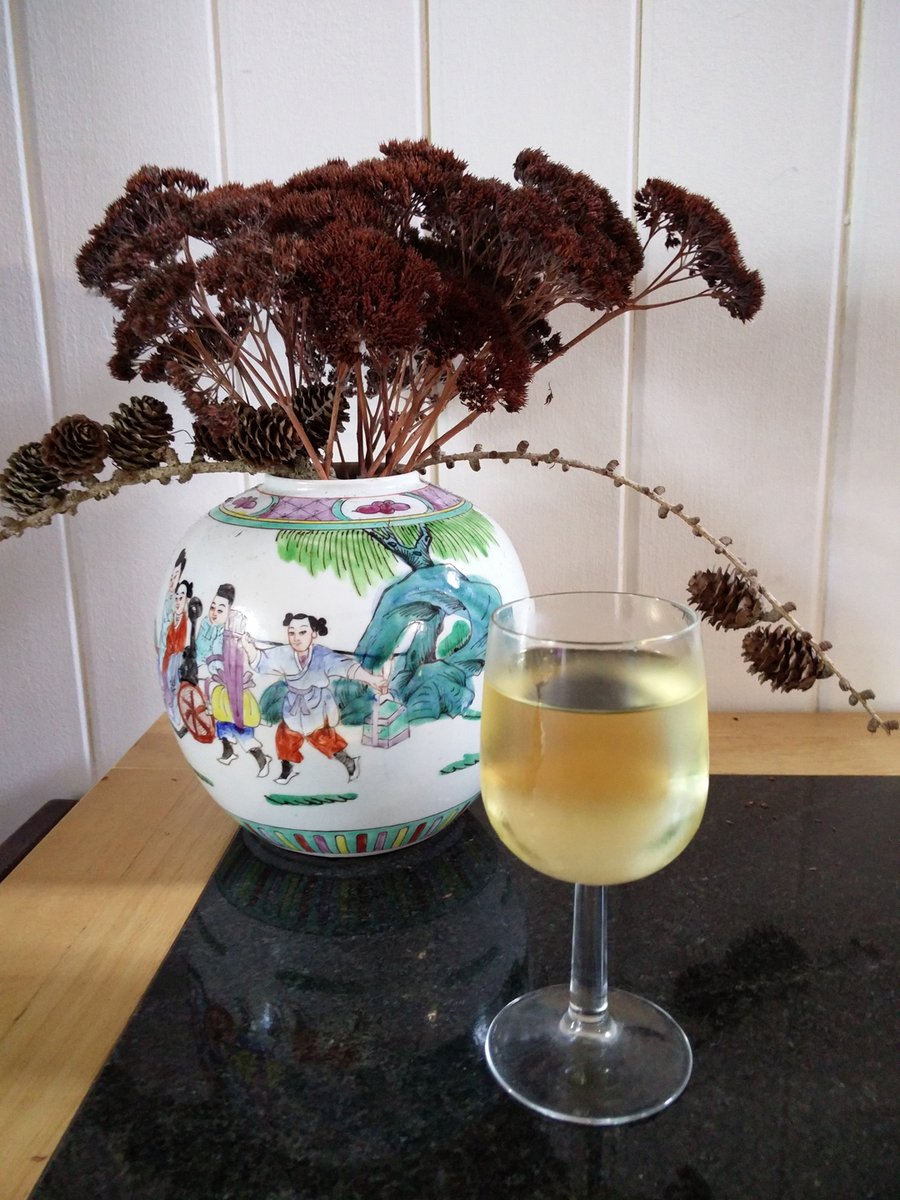